• GHEZZI DUKES PALACE (PALAZZO DUCALE GHEZZI ) (renovated in the XVIII century)
The Ghezzi Dukes palace was built in the XVII on the remains of an old building dating back to the XIV century. The palace, developed on two floors, was built between the main Church and the Castel, of which almost nothing is left. The oldest part of the palace was destroyed at the end of the 1800s when in Carpignano, similarly to many other Italian towns, some actions were undertaken in order to modernize the urban aspect of the town. For example, the Chironi palace was built on what used to be the city castle.
The palace as it stands today is the result of a renovation undertaken in the XVIII century. The long façade features an elegant and grand baroque portal, framed by four pillars and surmounted by a balcony with the Ghezzi Dukes family’s arms and the Latin words “Non sibi sed aliis” (not for himself, but for the others), which reminds of the generosity of the old ruler.

• BIRDS’ TOWER (TORRE COLOMBAIA)
The birds’ tower (palumbaru in the local dialect) is a large cylindric building with internal cells that are meant to host birds.
There are three of them in Carpignano, one of which, by the Sanctuary, is the largest in Salento.
It was built in the 1400s upon request by the local families, as evident from the Del Balzo and Brienne’s families arms. 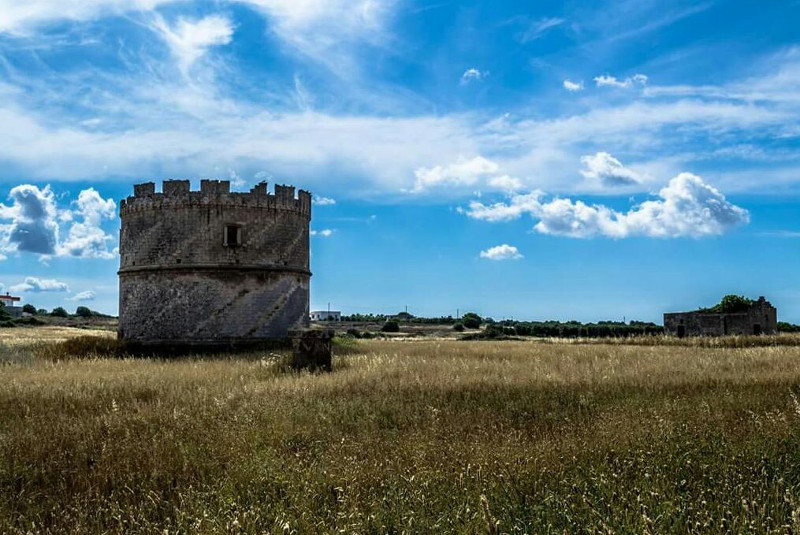 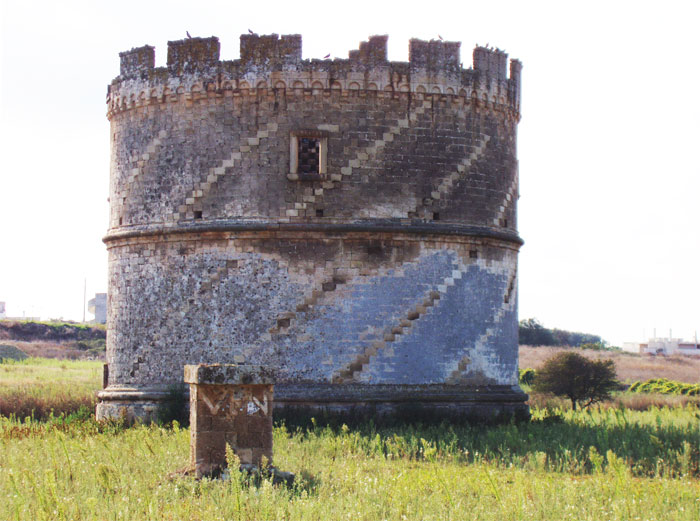 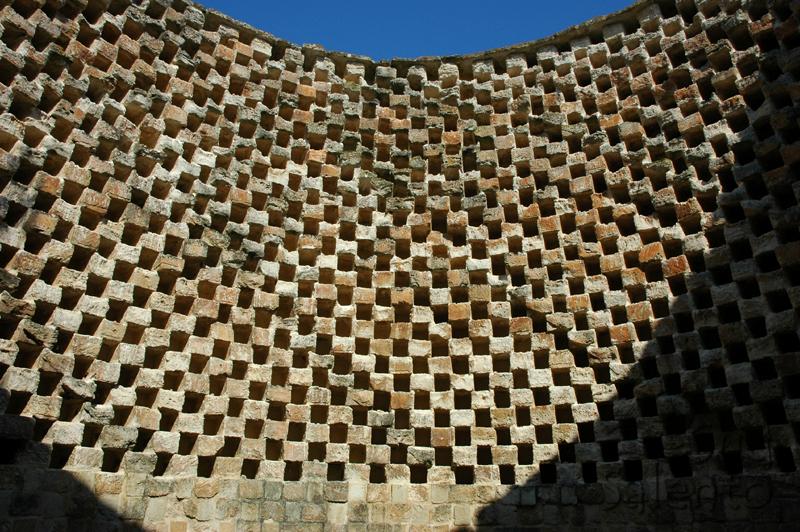 • WALLS AND NORTH SIDE DOOR (main one) with remains of the old moat.